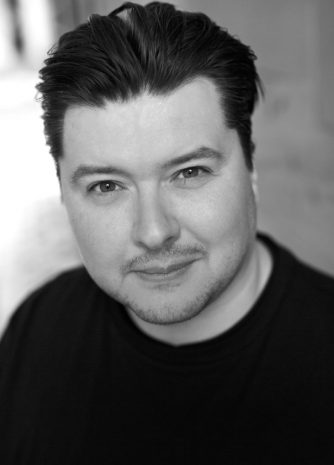 Craig Clelland is a Scottish Actor from Kilsyth, a small town outside Glasgow. During his teenage years Craig immigrated to Melbourne, Australia with his family where he attended Pakenham Secondary College for one year before returning home to Scotland. He then continued his studies at Kilsyth Academy and completed his Scottish Highers. He then left school in 5th year to further his studies after being accepted on the MEng Civil Engineering Course at the University of Glasgow.

During his early years at University he became more drawn towards Acting and finally grew in confidence to pursue the arts and joined the University of Glasgow Acting Society, where he performed in many plays and workshops. This was a turning point for him, however was always encouraged to maintain his current studies and career path. He particularly remembers the mornings commute on the bus to University into Buchanan Bus Station and would most certainly detour from his usual walking route past, known at the time ‘The Royal Scottish Academy of Music and Drama’ now known as ‘Royal Conservatoire of Scotland’ dreaming that maybe one day he would attend.

After working as a qualified Civil Engineer for a number of years Craig has lived/worked at various locations such Melbourne, London, Paris, Azerbaijan, Aberdeen and Oslo, Norway. Throughout these years he developed more of an understanding of life and developed more confidence to enable Craig to finally pursue his life long dream of attending Drama school. In 2017 He then applied to an Acting Course at ‘Royal Conservatoire Scotland’ and was accepted.

Craig is now determined and fully focused in a life long career as an Actor, he has appeared in such shows as River City, Outlander, Crime Lord and just finished the Feature Film ‘Mortem’. 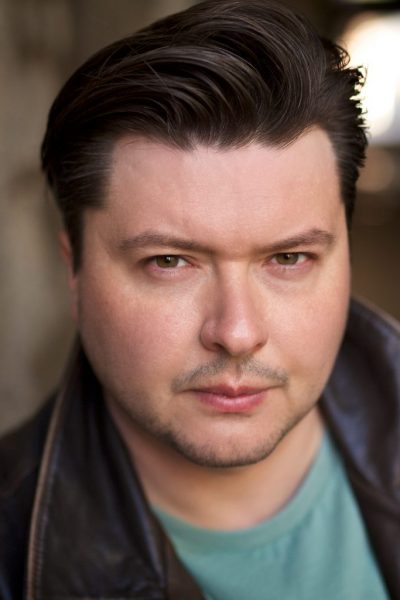 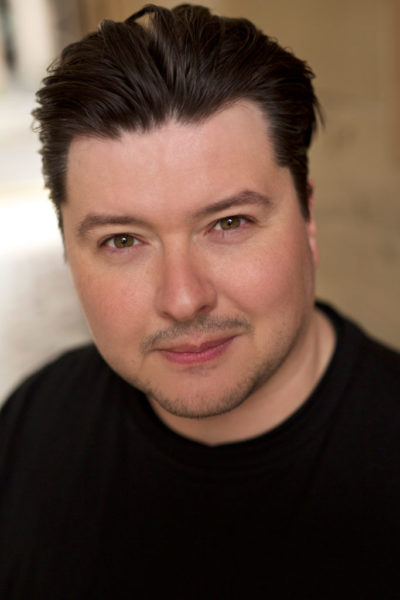 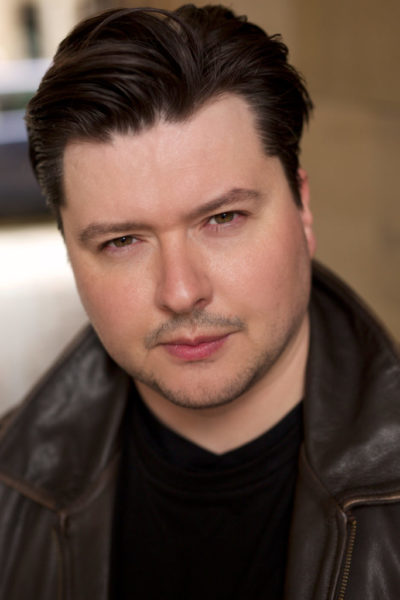 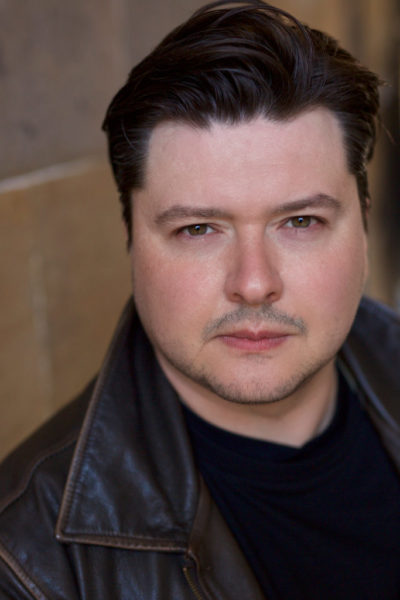 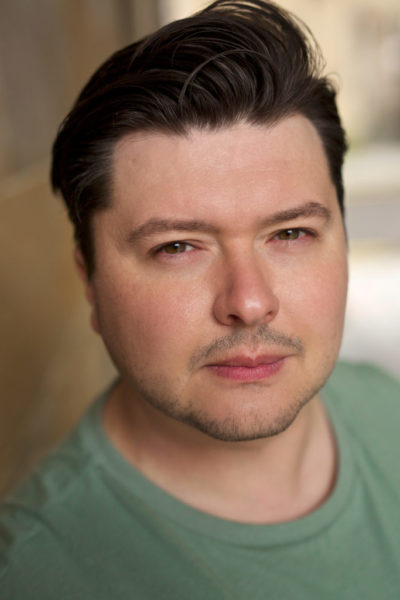 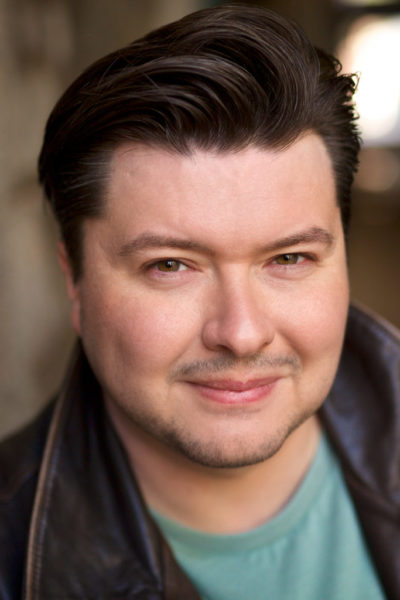